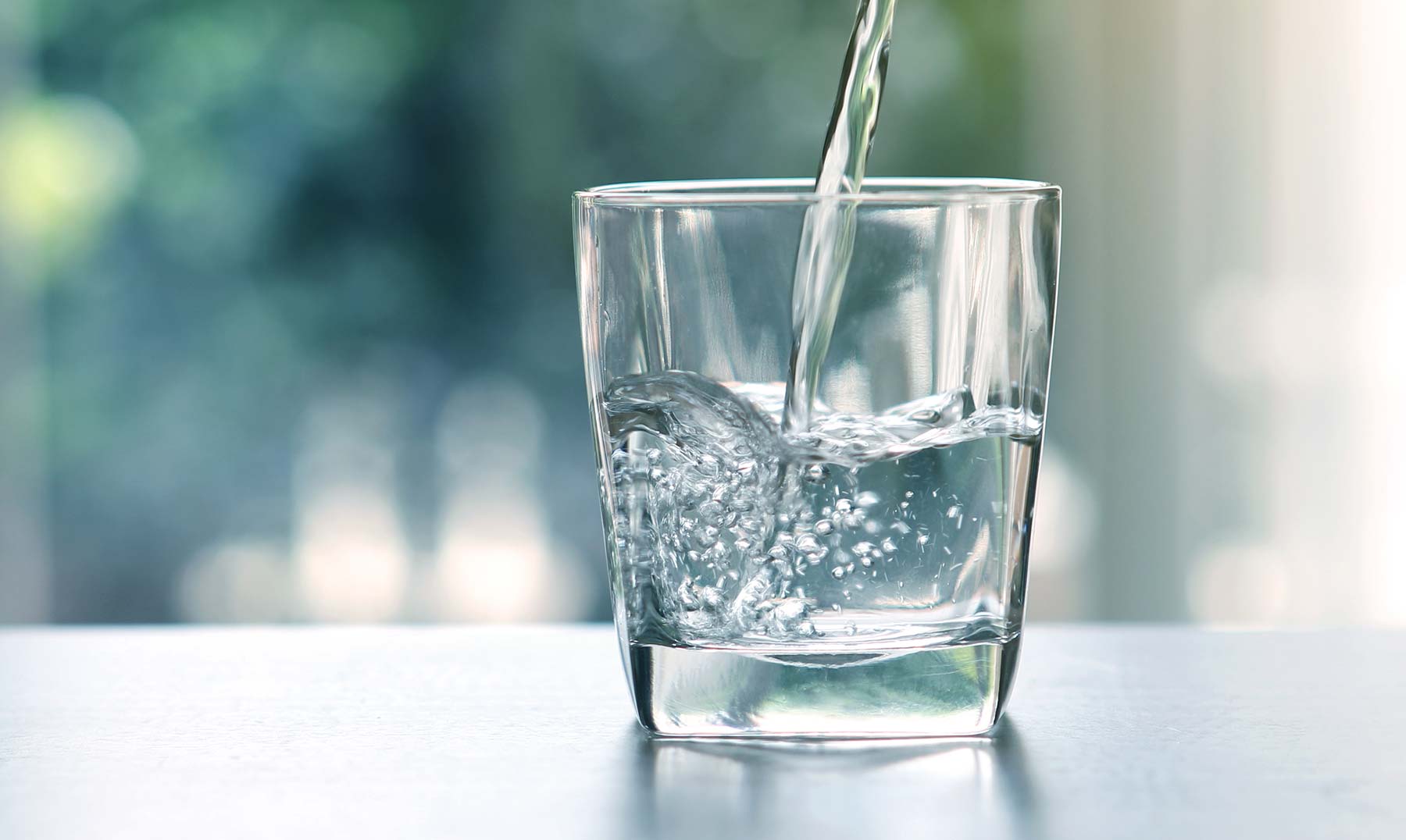 I’ve always worn Mara Hoffman sportswear and was so gutted when it got discontinued. I had to find another brand to replace it, and that’s when I discovered Varley, which isn’t as colourful and flashy as Mara’s range but it’s super-cool in an understated way. I love the racerback tops which feature a high neckline and zip. I still have to wear another bra underneath – even for yoga – because I have a rather large bust which is annoying. I also have the cropped boxy sweat jumpers which come in a variety of colours including black and peach and look really cool with a pair of jeans. I wish they would make some sweat bottoms to go with the tops, but they never seem to. I’m really trying to get back into yoga at the moment because I have taken so much time off from the gym over the past few years. Find out more at https://www.varley.store/.

These air purifiers are really exciting! The systems filter the air to remove things like dust mite allergens, cat or dog odours, gases and fumes such as paint, varnishes, formaldehyde, adhesives, odours from things like cooking, musty smells, tobacco smoke, city pollution such as nitrogen dioxide, volatile organic compounds, smog, and microorganisms such as bacterial fungal spores. It’s really good because they filter 0.003 microns which is filtering 99.5% of all the stuff in the air. Mine is in our living room at the moment, but it does the whole house. It will cover an area of 100 square metres no problem, but you couldn’t have it doing the whole house. If you’ve just moved to a new house, then get the IQ Air Multi-Gas to accompany it because this one is better at volatile organic compounds which are found in new furniture, carpets and paints. Find out more at https://www.iqair.com/international.

This is definitely the ultimate in home water purifiers. They are guaranteed to remove 99.9% of viruses, 100% of pathogenic bacteria, 99.9% inorganic minerals like chlorine, 95% heavy metals like mercury, cadmium and lead, 99.9% volatile organic compounds, and if you have the additional PF-2 fluoride filter it will take 95% fluoride. At first it tastes weird because in comparison to tap water its almost tasteless, but then you get used to it and tap water by contrast tastes metallic and heavy. Bottled water will never taste the same once you have tried Berkey water. It’s a standalone unit so you have to have space for it in your kitchen. It is stainless steel and it comes with some special carbon filters that filter out pretty much everything. At first the system seems expensive but the filters last up to 11 years or 23,000 litres of water. I have the big Berkey which is for 8.5 litres of water, but I wish I had gone bigger. The biggest problem is the speed at which the water comes out, you can be stood there for ages waiting for your glass to fill up, so I put a glass jug underneath and leave it open, so I don’t have to stand there. They do a smaller travel size, so you don’t have to worry about the BPA in water bottles, I have this in the clinic. Find out more at https://www.berkeywater.com/.